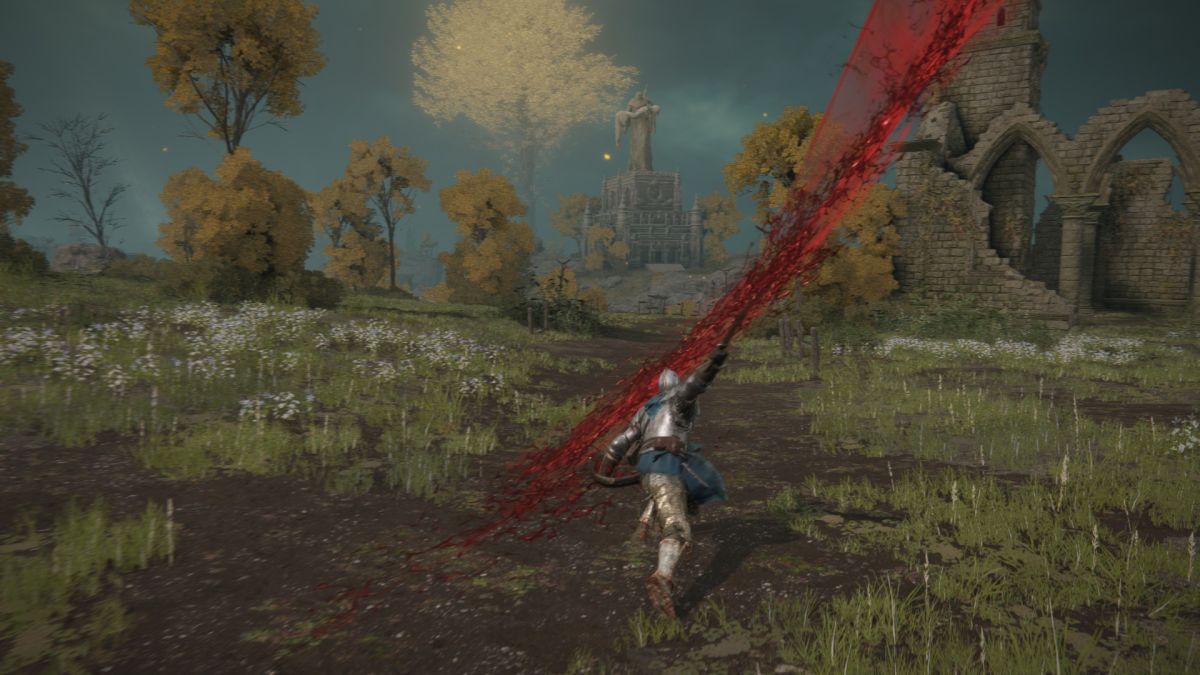 Elden Ring’s Rivers of Blood katana may be the most popular sword in the game. Bleed damage is strong in Elden Ring, and the Rivers of Blood was born to make make enemies burst like crimson balloons. It’s a nasty, nasty blade, and I mean that in the best way possible. (If you already have Rivers of Blood, skip down below for some suggestions on how to put together a full build).

You can’t get your hands on The Rivers of Blood katana very early in Elden Ring, so if you’re a katana fan you’ll have to make do with other weapons for awhile. But once you do get Rivers of Blood, you’ll likely be using it as your primary (or only) weapon for the rest of the game. Finding it requires progressing deep into the Lands Between, beyond the capital. Make sure to grab it as soon as you’re able, though, because it becomes unavailable once you’ve killed a certain major boss (until you roll into NG+, anyway).

The Rivers of Blood katana is arguably the best weapon for a bleed build, either two-handed or dual wielded with another katana. For the first half of the game you’ll likely be making do with the Uchigatana, which you can find in Limgrave or start with as a samurai class.

If you’re primarily after bleed damage, you can still apply bleed Ashes of War and put points into your Arcane stat and do great damage with other other Elden Ring weapons. What makes Rivers of Blood stand out is its unique skill, which stacks up even more bleed damage than most sword abilities. That’s why it’s the go-to weapon for inflicting catastrophic blood loss on bosses and slicing away a chunk of their health bars in the process. It’s likely the weapon you’ll run into in PvP more than any other.

Here’s where to find Rivers of Blood—and make sure to get it before defeating the Fire Giant.

If you’ve already killed the Fire Giant, Bloody Finger Okina won’t invade so you won’t be able to get the Rivers of Blood katana in your current playthrough.

If you haven’t, venture into the Mountaintops of the Giants to get this katana. It’s the area past Leyndell, Royal Capital, so don’t expect to get to it too early.

When you approach the Church of Repose, far south of Castle Sol, you’re invaded by the NPC Bloody Finger Okina. Okina wields the Rivers of Blood katana and deals heavy bleed damage if he hits you, so your best bet is to keep him at a distance. Or just don’t get hit. Easy, right?

Once you’ve defeated the invader, you’re rewarded with the Rivers of Blood katana and the Okina Mask.

The bleed passive means you’ll be able to take chunks of health from enemies with successive hits, making some formidable opponents an absolute breeze.

What makes Rivers of Blood especially popular is its unique skill Corse Piler, which isn’t on any other weapons in the game. This multi-slash attack has great range, does heavy damage and piles on extra helpings of bleed. Its bloody slashes are ridiculously effective even after FromSoftware’s first few Elden Ring patches.

Okay, so you have Rivers of Blood. Now what? What gear pairs best with this bloody blade? Here’s a straightforward build to maximize your bleed damage.

Elden Ring is a flexible game, so you could easily pair Rivers of Blood with arcane magic or focus less on the bleed proc and more on dexterity. So don’t feel like this is the only way to use Rivers of Blood. 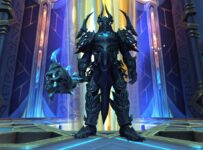 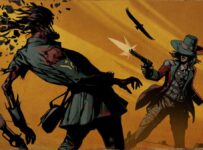 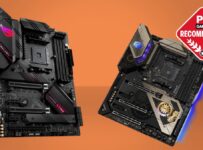 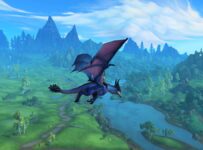 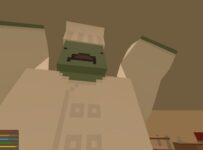 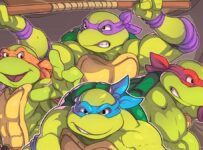