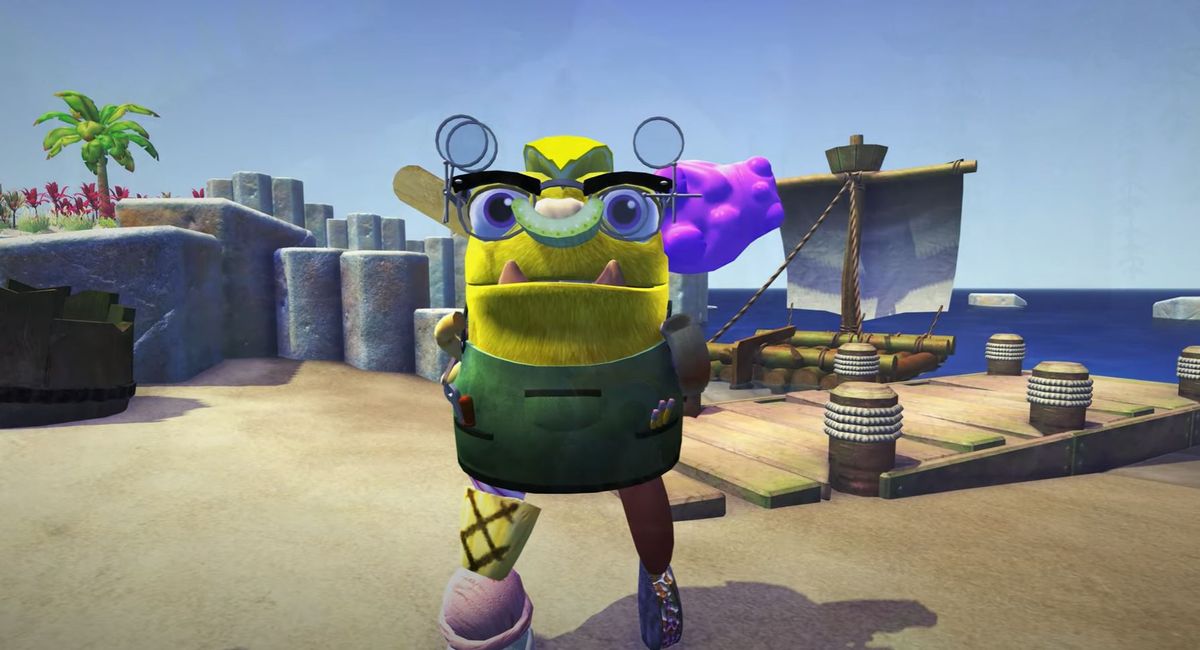 Bugsnax is getting its first expansion early next year in the form of Isle of Bigsnax, which adds a new biome and a bunch of new bugsnax to capture and feed to grumpuses. These bugsnax, as the name of the isle implies, are big, nay, “supersized,” but don’t worry because you’ll have a shrinking gun to cut them down to size. Oh, and now you can put hats on your bugsnax.

Slated for early 2022, the expansion will feature a dozen new bugsnax, “over” 100 challenges, 30 quests, and “nearly” 200 decorations to customize your hut with. Best of all, the expansion is completely free, so there’s no reason not to embark on another whimsical monster hunt, so long as you own the base game.

In his review, Tyler called Bugsnax a “genuinely strange adventure,” so the addition of hats is probably the normal-est thing to happen to the game. “It’s got well-observed characters and some genuinely weird moments, but the actual bug hunting isn’t much fun,” he wrote. 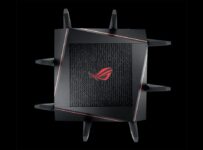 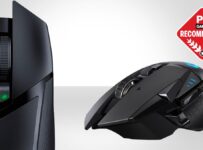