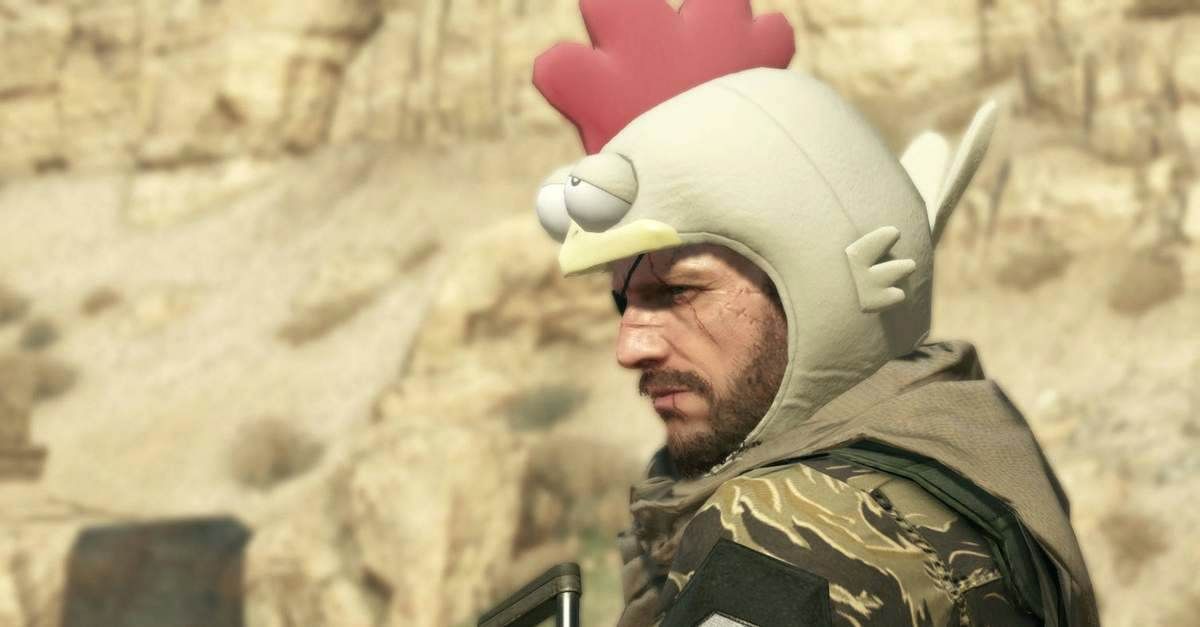 A new video by Did You Know Gaming (opens in new tab) has shed some more light on the mysterious nuclear disarmament cutscene first discovered in Metal Gear Solid 5 in 2015.

PC Gamer’s 2015 GOTY (opens in new tab) had two forks of multiplayer: the gone-but-not-forgotten Metal Gear Online, and the far weirder FOB building and invading system. FOBs contribute to an asymmetrical multiplayer where you build and staff floating bases like the Mother Base of MGS5’s main story, but these FOBs are open to invasion by other players.

You can infiltrate an enemy FOB, classic Metal Gear-style, to steal resources and personnel. FOB owners, for their part, can manually drop in to combat an infiltrator or leave it up to their soldiers and security system, with a fully upgraded FOB on its own offering arguably one of the greatest PvE challenges in the game.

The ultimate currency of this system is nuclear weapons, which take real life weeks to build and require the most thorough infiltrations of advanced bases to steal. In a fascinating twist, dataminers uncovered a hidden cutscene (opens in new tab) in 2015 that is supposed to play for every MGS5 player on log-in, but only once every player on the platform in question (PS3, PS4, Xbox 360, Xbox One, and PC) has divested themselves of their nuclear weapons.

The new DYKG video catches up with various groups of fans who attempted to do just that, persuading players to destroy their own arsenals and join in, or otherwise steal nukes via FOB infiltration for disposal.

The closest anyone’s gotten to actual in-game global disarmament was when a group called the Anti-Nuke Gang got the cutscene to play for PS3 players, but only through exploits. It turns out the game was rigged from the start: since banned accounts can still contribute to the worldwide nuke total, and also can’t have their FOBs invaded on account of being banned, total disarmament is virtually impossible. Konami has banned at least one of the Anti-Nuke Gang organizers, and the issue with banned FOBs remains in place. With the publisher having largely abandoned this somewhat obscure multiplayer mode in MGS5 seven years later, it’s unlikely that this situation will ever change.

Last-gen MGS5 players probably had the best shot at world peace, too—it’s hard to see the diffuse PC player base organizing a big enough response to deal with the platform’s larger number of FOBs and nukes, for example.

If nothing else at least, Kojima landed on a pretty great metaphor here. Faced with the choice of individual self interest or working with a collective and trusting strangers to accomplish an overarching goal, MGS5 players largely chose competition. When a dedicated enough group did try to do a brave, uncertain thing in contravention of the game’s incentives, fate (or in this case, a videogame publisher) slammed a door in their face.

Thanks, VGC (opens in new tab). 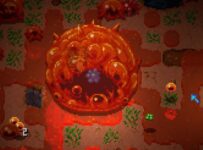 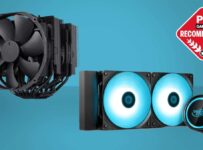 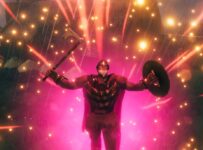 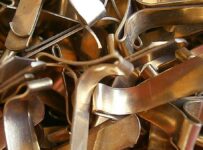 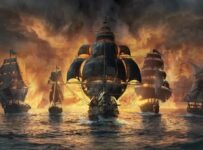 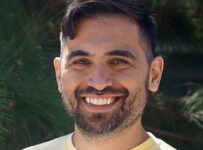