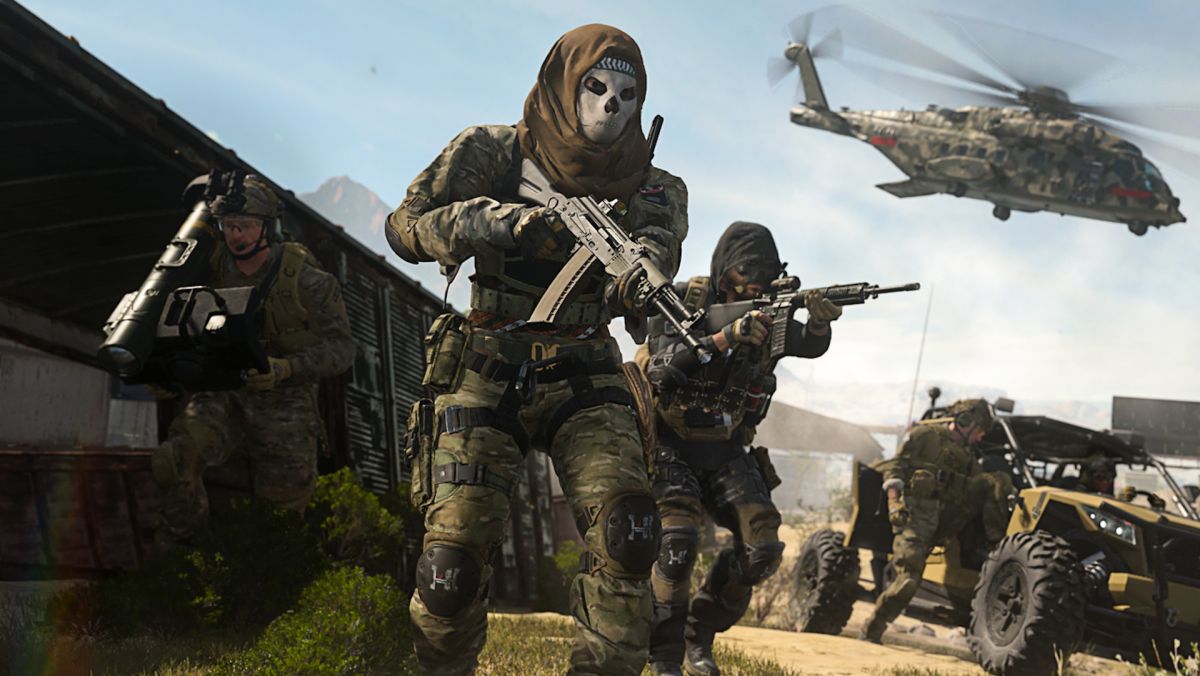 It all looks pretty good, if to be expected for a AAA PC release in 2022. In between snippets of gameplay, the trailer promises features like 4k graphics and ultrawide support. The first one, ok, sure, everyone and their mother is doing 4k (or at least 4k reconstructions), but ultrawide isn’t always a given, so it’s nice to have the assurance from Activision.

The second big highlight of the trailer is “Ricochet Anti-Cheat,” which I guess at least doesn’t have the reputation of Denuvo (opens in new tab), as far as bullet point features go. Ricochet’s been in use on Warzone and Vanguard for the past year, and it seems to work well enough. A quick perusal of the Warzone subreddit shows some players sporadically complaining about its implementation, but almost exclusively for it letting suspected cheaters slip through the cracks⁠—I didn’t see any performance or privacy dings against it.

The trailer concludes by highlighting “Over 500+ customization options.” Going over the subsequent shots of MW2’s graphics menus, there are some impressive options like custom frame rate limits and targets, image reconstruction tech like FidelityFX, and separate FOV sliders for vehicle, third person, and first person modes. All pretty granular stuff, and I definitely appreciate a good graphics menu.

Modern Warfare 2 also has some generous minimum system specs (opens in new tab): just a GTX 960 and a ten-year-old i5-3570 and you’re good to go. Of course, the money you might save there would get eaten up by the series’ constantly ballooning storage demands: previous configurations of Warzone have gotten dangerously close to 200GB. 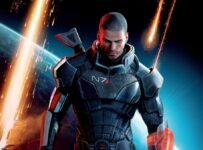 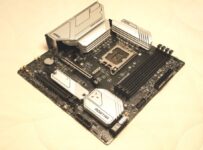 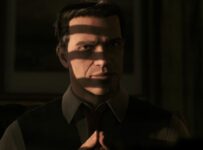 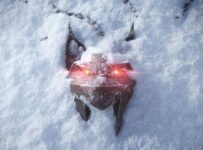 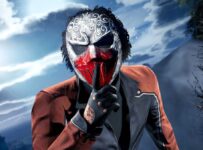