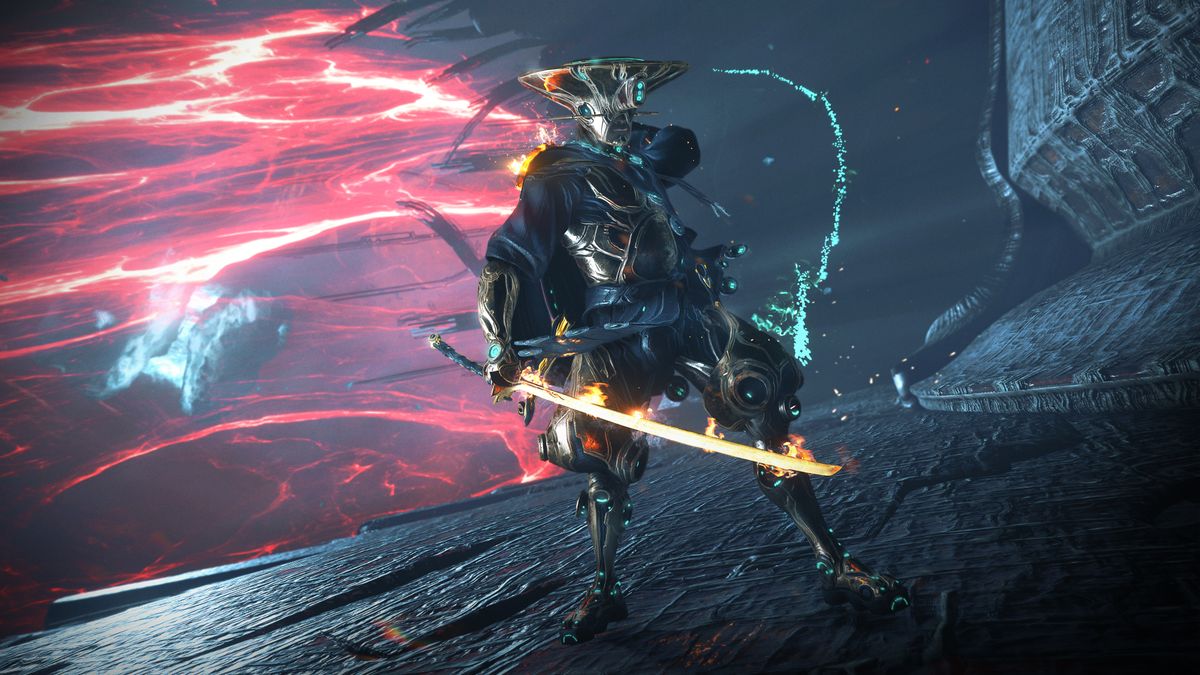 This preview was originally published in PC Gamer UK magazine, issue 365, which is on sale now.

It feels like only yesterday Warframe was just that odd little free to play game with the space ninjas. Now it’s a sprawling sci-fi epic that contains everything from open world mech battles to ship-to-ship space combat. Tomorrow’s Warframe update, The New War, isn’t simply a burst of more content, intended to pad out a service game treadmill with new chores to grind. It’s a huge story campaign: the latest chapter in a lavish saga about the solar system protecting Tenno and the return of an old enemy. One that’s been a long time coming.

“The New War has been the grand vision for years,” Rebecca Ford, live operations and community director, tells me. A Warframe stalwart, Rebecca has been with Digital Extremes for nine years, helping to build and steer its story alongside managing its community. She’s even the voice of Lotus, the player’s guide and mentor. “I don’t think there’s been a time since it was announced in 2018 that someone wasn’t thinking about how to start making it awesome, start testing it, start building assets, the concepts, everything has been part of that.”

For anyone who’s been playing Warframe, they’ll be no stranger to its flair for story driven content but The New War moves the focus back to the centre. “Last year we dropped that open world, Heart of Deimos, it had a story quest, it moved the story along… story-seeking players were quite happy, but that’s a different flavour from what The New War is. It’s full-on, cinematic, about your relationship to the main characters in the game.” It’s the kind of content Digital Extremes gets excited to share. “For us, because this is the most personal content we make, we consider it our banner types of content. We put so much into it. It’s really a singleplayer campaign, right? You can see how devs react when players reach a certain point in God of War or those very narrative [focused] experiences. This is that, for us.”

It’s also the biggest campaign they’ve done to date. “It’s definitely longer than any quest we’ve ever done.” But players should brace themselves. “The New War will take several hours—prepare accordingly, because your normal Warframe activities will not be available.”

The New War also has a grander scope than ever before. As new big bads the Sentients arrive in the solar system, players will be stepping outside their Tenno shoes and taking control of characters in the factions that have previously served as your foe.

Seeing the universe through the eyes of what has been, for the player, cannon fodder should give it a new sense of scale. With properties like Dune ascendant, Warframe feels poised to capitalise on an audience eager for dense, political world building and strange science fiction concepts. However, even though this is a dark, dramatic beat in the story, Warframe isn’t afraid to have fun. The cloned foot soldier in the Grineer army you control is bossed around by a comically over the top drill sergeant type officer, while the weak, robot commanding lad in the hyper capitalist Corpus faction is following the instructions of a flippant, self centred corporate overlord, whose disregard is too much to be anything other than laughable. It’s this degree of personality that helps Warframe stay away from becoming some self serious sci-fi game, too obsessed with its own lore. Even as The New War escalates things, it makes plenty of time for the sillier, characterful elements that have made the game such a delight.

Though don’t expect to spend all of The New War in these shoes. “You will certainly be needing a Warframe of choice and your operator as the main playable quest content. The system’s at war and what we aim to do with act one of The New War, which is what we showed at TennoCon, just shows the system’s perspective on the war, and then it will immediately become a personal story.”

For those invested in its twists and turns (the quests preceding The New War left players with a lot of personal stakes) this new campaign is set to be an emotional chapter. “I think the story is going to leave people emotional… I didn’t finish the script without crying. It’s a very personal work for us.”

This quest is like… the Half Life 3 of Warframe, you know?

This sounds all good for those already enthralled but what about those who’ve never even tried Warframe? Well, it might just be the best time there’s been yet to jump aboard, as Digital Extremes has released a new onboarding update. “The goal of that is to make people’s journey from the starting the game to getting to The New War way less grindy.” Though it’s no simple thing to rebalance the game’s early portion, some aspects weren’t so difficult to implement. “Luckily there’s a couple of really easy ways to do it by just reducing the resources required… it’s very much a de-grind.”

All of which is a testament to Digital Extremes care for its community, a responsibility it takes great care with, but one that isn’t always easy, especially during a global pandemic where your game suddenly becomes a lifeline for portions of your audience. “It’s been surreal. I myself have picked a game and made it my digital therapist for coping with lockdown. I know Warframe has become that for a lot of people. Which comes with its own series of issues to engage around, because no one’s really happy, right now, and we’re just trying to do our best to not add to the unhappiness.”

So what’s the best approach? “We’re just trying to exercise caution with everything we do to not make people’s days worse by doing something in Warframe that is a net negative. Sometimes that’s a nerf, right? I’m not saying the design philosophy is not to nerf during lockdown because people are depressed but it’s not a mutually exclusive concept. You need to be aware of how the player base are invested in the world you’ve built and for us that’s come with its challenges because we’ve had a couple of misfires over the course of the pandemic wherein we released a pretty buggy update, or maybe we nerfed something, but we’ve just taken an approach where we’re trying to over-communicate the truth with all our decisions to alleviate any misunderstandings.”

The New War’s arrival represents more than a new story to tell. It’s the fruit of a very tough couple of years for the team. “We’ve only really gotten together once this year and that was for TennoCon, for the developer stream crew all included. So when it comes to work, that was it, and we’re now all remote again. I wish we were together because I think it would change the… sense that we’re actually doing this, this is the year, this is the time. But we’re making it work remote. There are more challenges remote, that is baseline truth, but we’re doing what we can to get around those challenges.”

For Rebecca The New War is more than just the next update. “This quest is like… the Half Life 3 of Warframe, you know? Because we’ve been talking about it for so long and it’s finally here. I’m so proud we got to this point despite all the hardships… I hope people think it’s worth the wait. More than anything I hope people realise the next year of Warframe is all about what happens after The New War.”

So what is coming in Warframe’s future? What of the elusive Duviri Paradox, teased back in 2019? “It was the weirdest thing we’ve ever shown. Fans should wait to hear from us on when to set their expectations accordingly. The truth is, now we’re about to release The New War, our next update will be that. There are some interesting things going on, I’m not going to say it’s directly connected because The New War is its own thing but one or two players already saw some connections in the trailer at TennoCon. There was a very interesting horse in one of our TennoCon videos… This world is always connected.”

You can find those connections yourself, and maybe you’ll even get a few tears in your eyes, when The New War releases tomorrow. 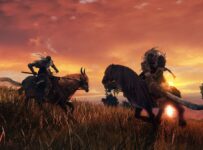 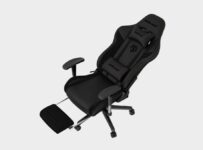 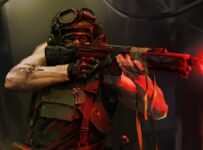 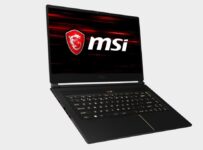 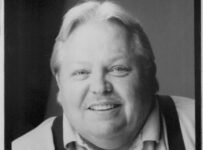