Battlefield 2042 enters early access on November 12. While most people will have to wait until November 19 to get their hands on the game, at least everybody has over a week to look at the newly revealed trophy list that’s appeared on Exophase and to plan their strategy.

There are 35 trophies in the Battlefield 2042 trophy list, including the Platinum trophy, putting it on the shorter side of most trophy lists. Those wanting to earn that Platinum will need to be able to play as a team, as there are several trophies for squad actions. There’s also a need to go for the objective in those rounds instead of concentrating on kills in Conquest mode. That doesn’t mean kills aren’t important though. You’ll need to be an all-rounder with vehicles, melee weapons and concentrate on headshots with ranged weapons. Finally, you’ll need to try out most of the Specialists too. You can see the full Battlefield 2042 trophy list below. 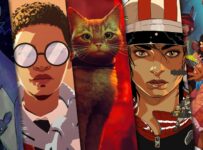 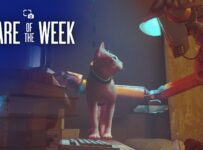 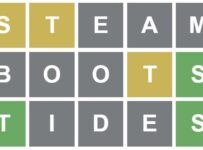 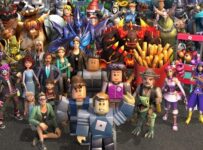 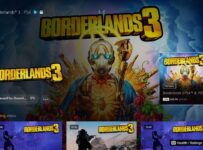 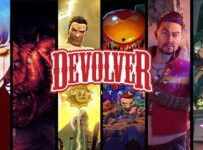