Bloober Team is possibly best known for their Layers of Fear psychological horror franchise. After a couple of games they took a break with the recently released The Medium, but it seems they’re now planning on returning to the franchise, During Tokyo Game Show, they released a teaser trailer for a new as-yet-untitled project in the Layers of Fear franchise coming in 2022, and they’ll be building it in Unreal Engine 5.

Layers of Fear told the story of a painter who was trying to complete his magnum opus while battling the trauma and hallucinations of his past. Layers of Fear 2 took a different direction as an indirect sequel, this time focusing on a Hollywood actor who is at the mercy of an evil director shooting a movie on board an ocean liner. The teaser indicates the franchise will be heading back into the subject of an artist and his paintings, although whether it will be a direct sequel to the first game or another independent Layers of Fear story remains to be seen. Perhaps it will even bridge the two? The untitled Layers of Fear game will presumably be making its way to PlayStation 5 and Xbox Series X|S in 2022.

Layers of Fear was a breakthrough project for us—it paved the path for Bloober Team and began our rapid growth, allowing us to explore more stories we’ve wanted to tell. I’m really glad we’re coming back to this world, wiser and more experienced. For me, it’s important that we make this announcement during the Tokyo Games Show, as for many of us Japan is the cradle of psychological horror games.

The team also has two other unannounced AAA projects in the works, one of which is described as being in production and the other in pre-production. Rumors of the team being involved with the Silent Hill franchise have been shot down by Bloober Team themselves, and they’ve confirmed that the previously leaked Black and Dum Spiro projects are no longer in development. As soon as we hear more about any of these projects, we’ll be sure to let you know. 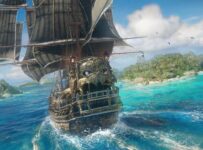 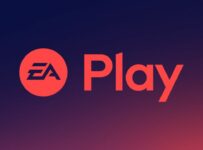 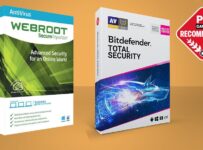 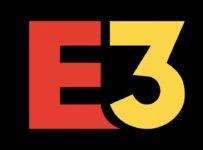