The Overwatch 2 Battle for Olympus event began on January 5, and players are already calling it the “worst event in Overwatch history.” Most of the complaints would rather the free-for-all mode be replaced with a PvE mode so they can enjoy the event with friends, while others are criticizing the rewards for taking part.

Why is Battle for Olympus the “worst event in Overwatch history”?

One major complaint is the rewards. The main draw is the Winged Victory Mercy skin that has been available in Overwatch since 2017, so many players already have that reward. There is no replacement for players who own the skin already. This doesn’t give those players much of an incentive to take part.

While players do want to play the event with their friends, some of the main complaints are about the Battle for Olympus mode itself. The free-for-all Deathmatch mode makes just seven of the game’s Heroes available for selection — Junker Queen, Roadhog, Pharah, Lucio, Ramattra, Widowmaker, and Reinhardt — all with new skins. Some think the inclusion of four Tank Heroes is excessive, and plenty of players are making use of Roadhog’s overpowered skills without suitable characters to counter his actions, making the mode “boring and unbalanced“. Reddit users have called the Overwatch 2 Battle for Olympus mode “more like a workshop mode than an event” and “the worst event in Overwatch history“. 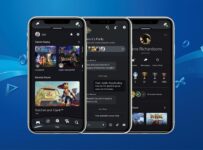 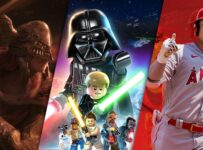 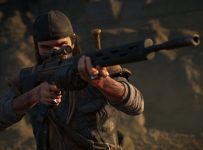 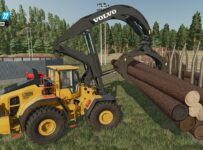 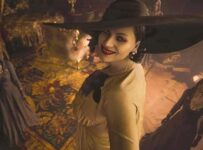 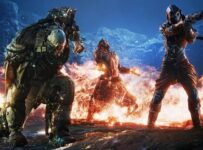