Haven Studios hopes to revolutionize the way games are made. As one of the newest acquisitions by Sony, the developer is working to create a server-based approach to game development that will take advantage of the cloud. In theory, this will allow designers to change, say, a level in a game and have it be visible in real-time without needing them to download a different game build for every iteration.

Cloud-based game development will be like altering a Google Doc

PS5 lead system architect Mark Cerny, who is working with Haven Studios, explains in an interview with Axios that this new cloud-based system is akin to making a Google Doc, but instead of “a document, it’s a level in your game.” Typically, game developers need to corral themselves around a single monitor to compare notes, spending a lot of extra time on coordination and communication. While this new cloud-based system is not yet ready, it will effectively allow collaborators to see each other’s changes with more immediacy. When it’s done, the hope is that this won’t just help Haven Studios, but the entire PlayStation ecosystem and the games industry at large.

About a third of the developers at Haven Studios are dedicated to cloud-based development tools or innovations with artificial intelligence and machine learning, according to co-founder Jade Raymond. They are looking into AI-generated assets and cloud-based telemetry checks that will analyze performance with each playtest, streamlining development so that a creator can implement new ideas at a much faster pace.

Over the last two console generations, we’ve seen AAA games move to the live-service model in part due to how long it takes for a game to be feature-complete. Haven Studios itself is working on a multiplayer, live-service project. So anything that cuts down development time will hopefully help games come out faster and be less of a buggy mess at launch. 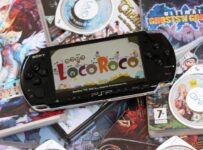 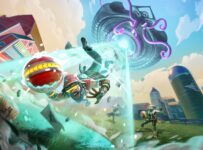 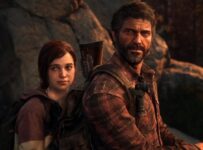 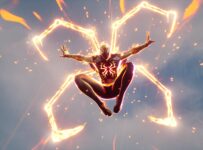 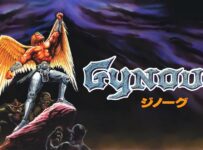