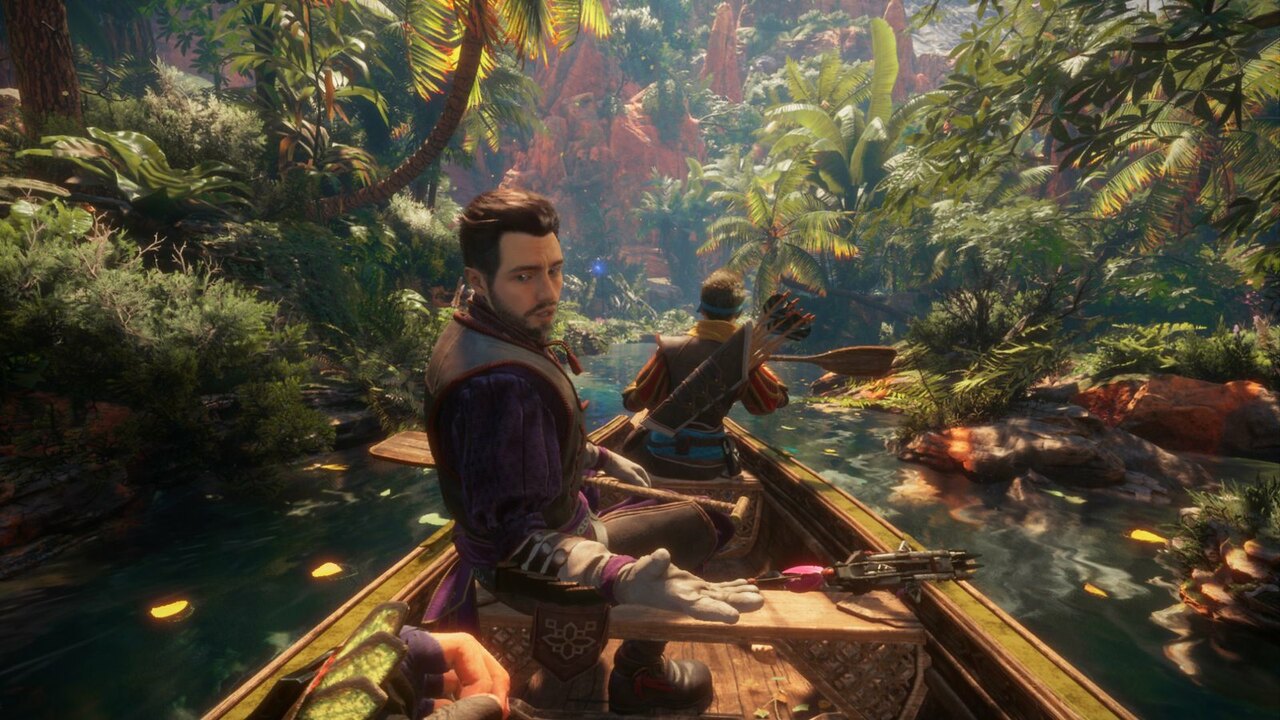 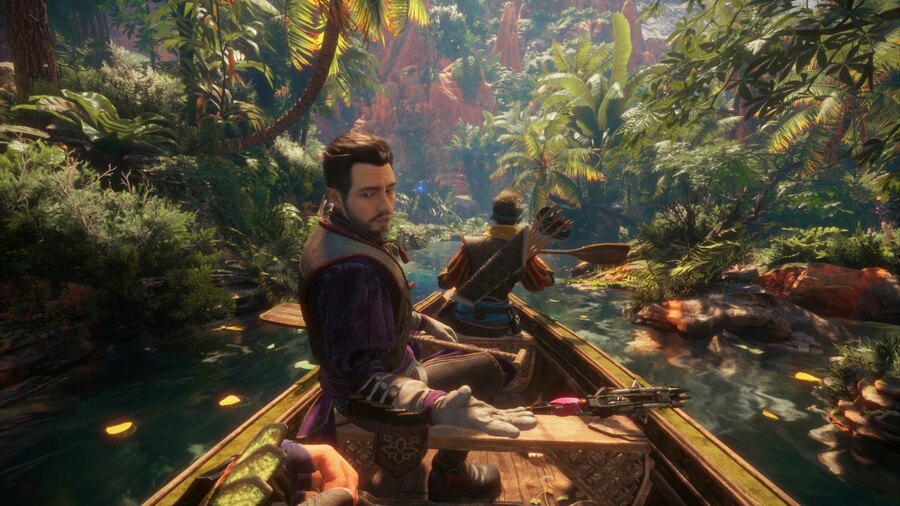 PSVR2 has been officially announced for quite some time, and we even got our first glimpse at a selection of games during last night’s State of Play – but hands on impressions have been light. That’s because, effectively, very few outside of Sony have played it yet – we’re still eagerly anticipating our first opportunity to put it through its paces.

Sony Santa Monica scribe and ex-IGN reporter Alanah Pearce has used the headset, however, and in a livestream she revealed a few impressions – despite technically being under NDA. “I’ve played this,” she announced of Horizon Call of the Mountain when its gameplay trailer emerged. “This is why I’ve tried PSVR2, I’ve played it. I’m technically not allowed to talk about it, so I guess all I’ll say is that I found it very, very cool. I was actually just very impressed with PSVR2 in general. I do work for PlayStation so take my word with a grain of salt – bias and all that. It may mean absolutely nothing but I was super impressed – I found it very cool. Unfortunately, I really can’t comment on this at all.”

Earlier in the year, former Valve employee Chet Faliszek also shared some thoughts on PSVR2 following a GDC demo. “Had one of those VR moments today playing in the new PSVR2 HMD,” he said. “You know where the world just feels different when you return? So good… thanks [Shuhei Yoshida] and [Greg Rice] for the demo and chat.”