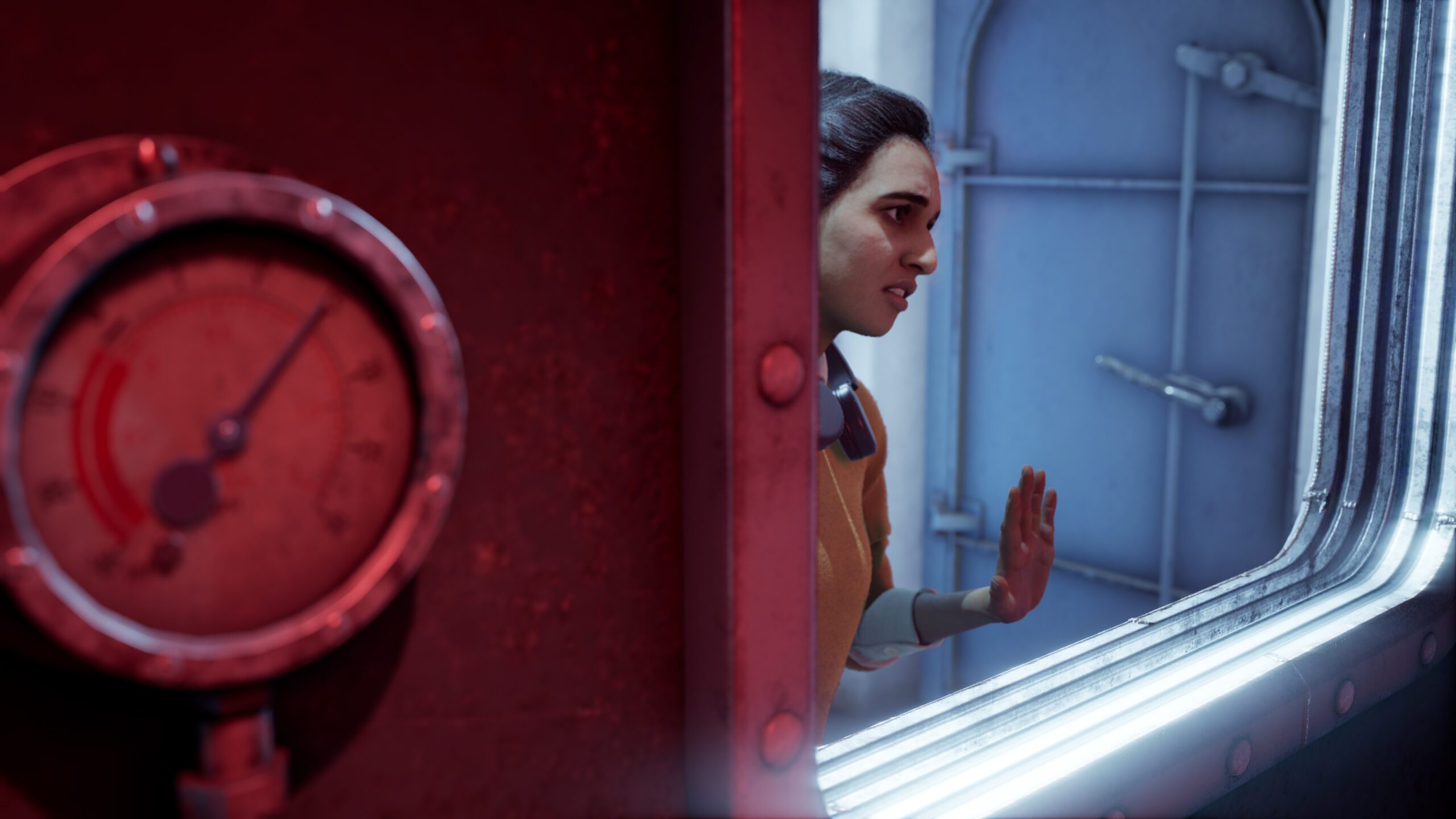 Hi, I’m Tom Heaton, the game director of The Devil In Me. Today I’m going to talk about some of the inspirations for our game and especially for our antagonist, Granthem Du’Met.

The Devil In Me is the story of a group of film makers making a documentary about American serial killers. They are lured to a remote island hotel, trapped and hunted by a serial killer who is inspired by HH Holmes.

HH Holmes was born in 1861. He operated in Chicago in the 1890s and his name is tied with the World’s Columbian Exposition, also known as the World’s Fair, which was hosted in Chicago at that time. Holmes already had a shady past by the time he arrived in Chicago. He had qualified as a doctor, and there is a suggestion that he made money by digging up graves and raiding mortuaries to sell the corpses to medical schools. He also had a complex personal life. Business associates, wives and girlfriends had a habit of disappearing, often leaving significant amounts of money to one HH Holmes.

In the frenzied, energetic years leading up to the Columbian Exposition, HH Holmes built a hotel to cater for the vast crowds that would turn up for the spectacle. It was a huge three-storey building that took up an entire block. The first floor featured an elegant reception area, a bar and a pharmacy store. The third floor contained guest rooms. But the second floor was unique and dangerous. After Holmes was arrested, investigators found it was made up of secret corridors, hidden rooms, trap doors, torture chambers and rooms specifically designed for murdering people. In the basement there were tables for chopping up and dismembering bodies and vats of acid for destroying evidence in the cleanest way possible. 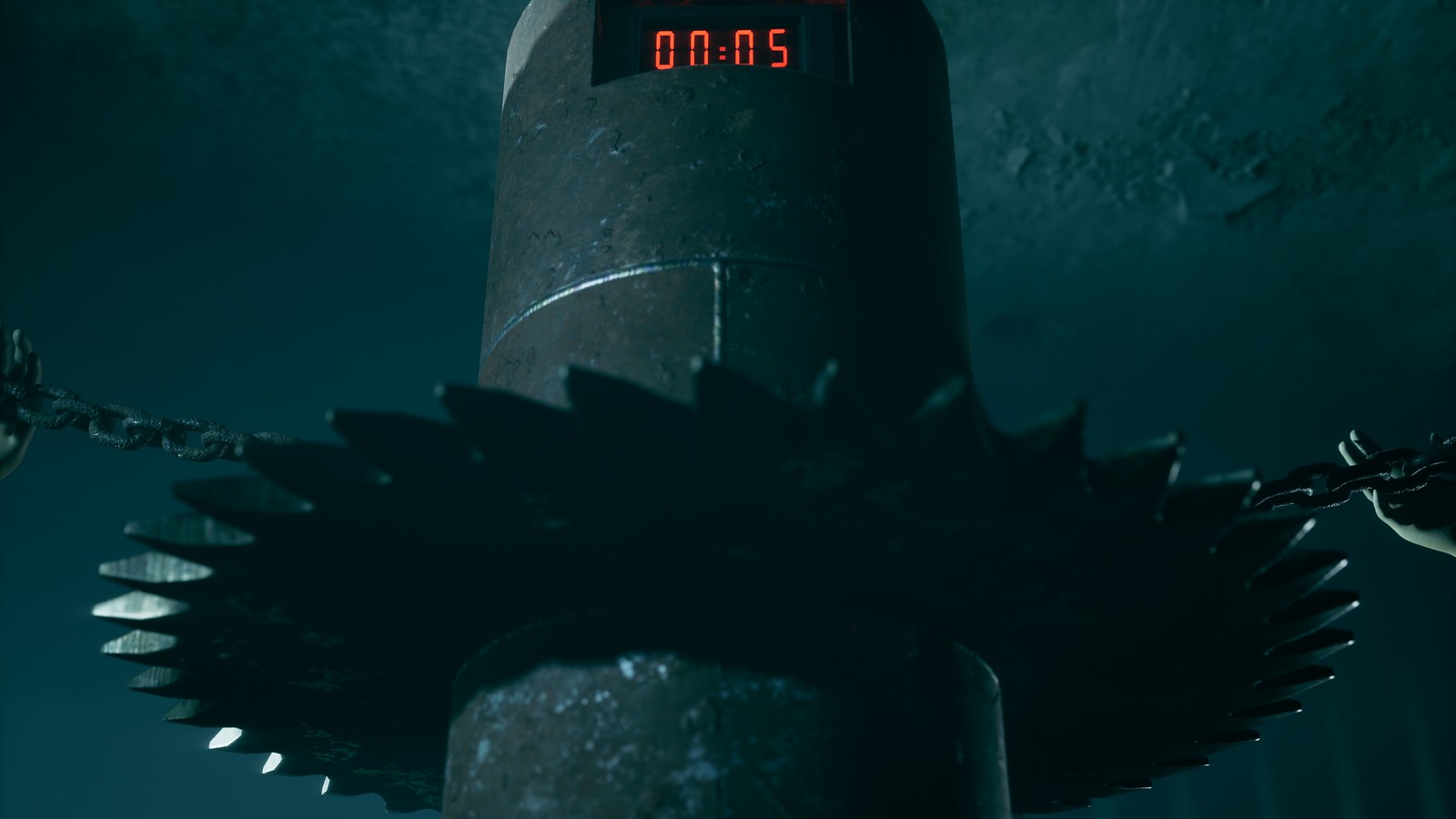 Holmes approached the task of murdering people with intellect and zeal and creativity. He experimented and refined his techniques. He was ruthless and highly motivated. He was far too much for the poor rubes who turned up at his hotel hoping for a bit of comfort while they took in the glories of the World’s Fair.

When the Dark Pictures team looked around for inspiration for a potential serial killer game, HH Holmes stood out as someone that would offer a compelling and unusual template for how a serial killer might operate.

You will meet Holmes in the prologue of The Devil In Me. He welcomes a pair of naïve honeymooners to the splendor of his hotel. He is suave and charming and not a little condescending. His mind is alert, calculating, watching, working out the best way to dispatch these innocents and prepare the hotel for the next guests. 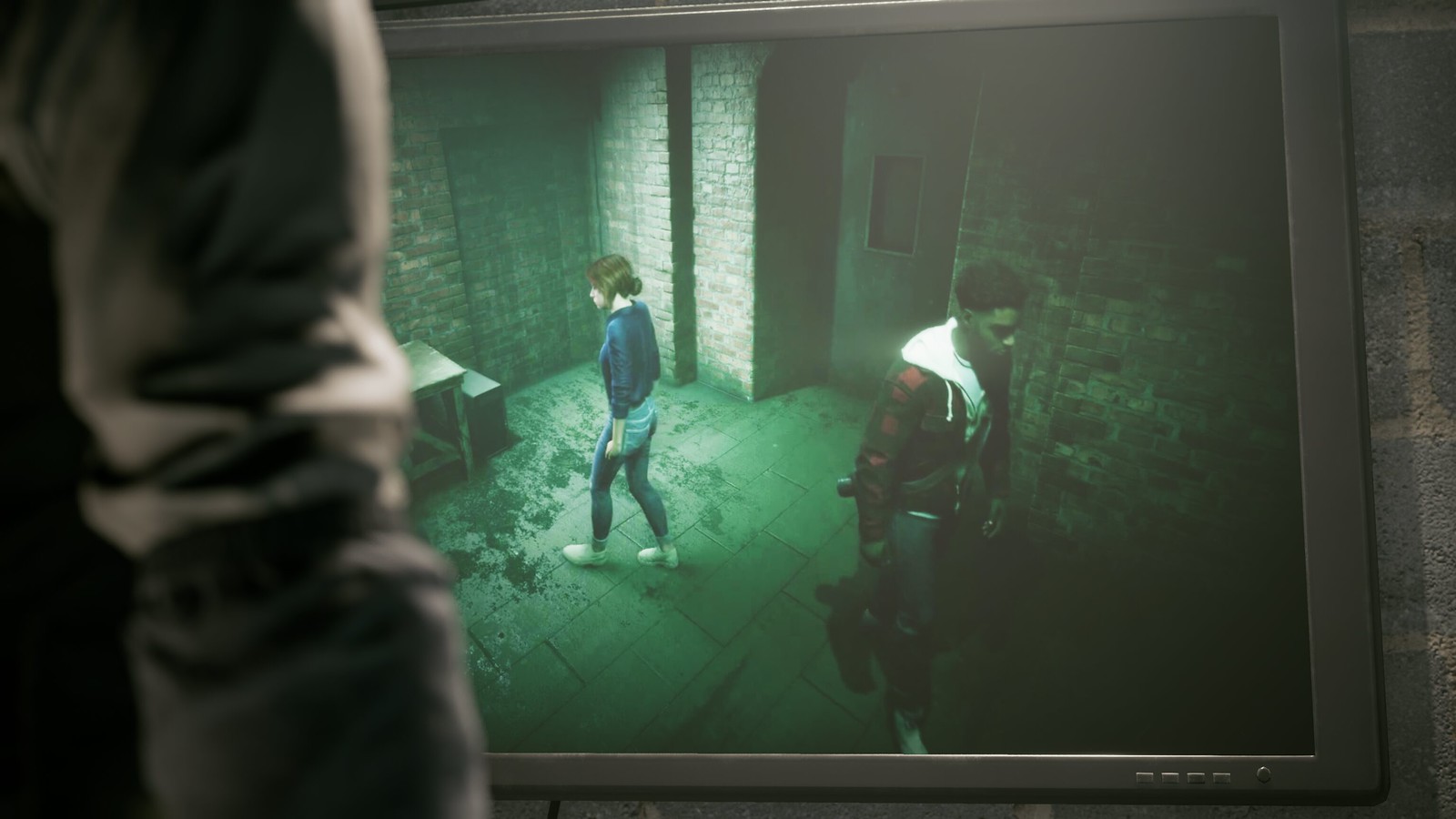 The modern-day antagonist of The Devil In Me, Granthem Du’Met, is an HH Holmes obsessive to the extent that he has built his own contemporary murder castle. He’s inspired by Holmes’s methods, but he also wants to beat his horrifying kill-count. Some sources think that Holmes had almost 200 victims, so that’s a big ask. He’s also inspired by the 19th century world of HH Holmes, and you’ll see this in the set dressing, the costume he uses and the music he likes to play as he delivers the killing blow to his next victim.

The threats in previous Dark Pictures games were psychological and supernatural, but in The Devil In Me the threat is more grounded, more intimate: nothing more than a human being. At first that might seem like a limitation, but this human is intent on your death. He has planned it meticulously, and he will deliver it in the most gruesome, innovative and meaningful fashion possible.

We’ve had great fun designing these deaths, getting into the warped and cruel headspace of an obsessive killer, trying to be as innovative and creative as HH Holmes, and we can’t wait for players to get their hands on the game and walk the corridors of Granthem Du’met’s modern murder castle.

Tread slowly, keep looking behind you, and if you hear classical music then be very worried indeed! 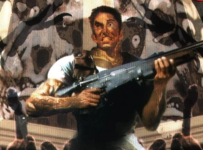 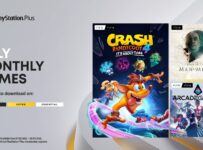 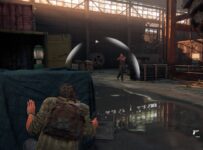 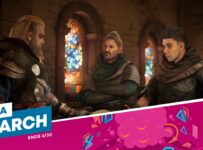 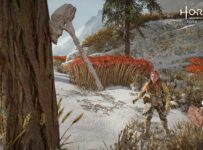 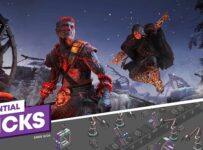