If you liked the video please remember to leave a Like & Comment, I appreciate it a lot

Deadpool is an antihero action-adventure video game based on the Marvel Comics character of the same name. Deadpool is an action hack and slash third-person shooter video game, with new combos becoming available to Deadpool as he progresses. The game frequently breaks the fourth wall by having Deadpool verbally interact with the player based on their skill and progress. By default, Deadpool is armed with both guns and swords, but he also has access to giant hammers, plasma guns, and a range of other alternatives. A short range of teleportation moves are possible as well. As he slowly falls apart while sustaining damage, players must avoid further damage in order to recover.
When Deadpool’s pitch for “the most awesome game ever” starring himself is rejected by High Moon Studios, he sets off explosives at the studio, which forces them to cooperate. He even hires Nolan North as his voice actor. Later in the game Deadpool meets the X-Men: Wolverine, Rogue, Psylocke, and Domino. Joining them, Deadpool flies the Blackbird to Genosha, Sinister’s hideout. With the help of Cable, Rogue, Wolverine and many other heroes, Deadpool must stop Mr Sinister, while trying to make his video game really awesome and going over budget countless times. 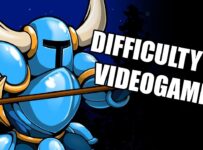 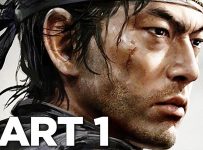 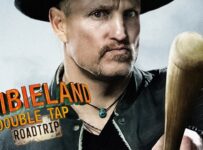 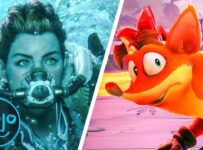 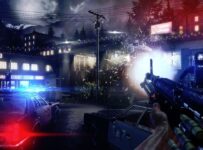