Fallout 4 is an open world action role-playing video game developed by Bethesda Game Studios and published by Bethesda Softworks. The game will be the fifth major installment in the Fallout series, and will be available for Microsoft Windows, PlayStation 4, and Xbox One.

Fallout 4 takes place 200 years after a war over resources that ended in a nuclear holocaust in 2077 – roughly the same time as the events of Fallout 3. The setting is a post-apocalyptic retro-future, covering a region that includes Boston, Massachusetts and other parts of New England known as the Commonwealth. Unlike previous titles, Fallout 4‍ ’​s story begins on the day the bombs dropped: October 23, 2077. The player’s character (voiced by either Brian T. Delaney or Courtenay Taylor) takes shelter in Vault 111, emerging 200 years later. Gameplay will be similar to Fallout 3. Completing quests and acquiring experience will level up the character, allowing for new abilities. With an optional first- or third-person view, players can explore Fallout 4‍ ’​s open world setting at will, allowing nonlinear gameplay. 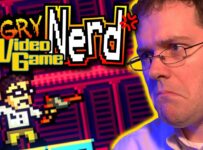 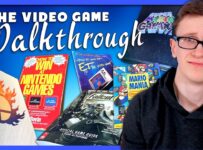 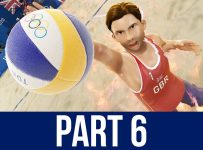 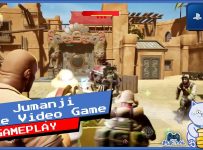 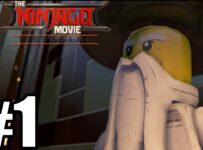 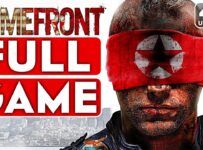