Godzilla King of the Monsters is a game mode where the player plays through six stages, each with a different monster to fight. The monsters increase in strength the further the player progresses. The weaker monsters will appear in the first two waves such as Mothra and Jet Jaguar, slightly harder monsters in the third and fourth, and the most powerful monsters in the final two stages such as King Ghidorah and Rodan. 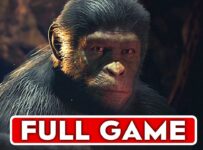 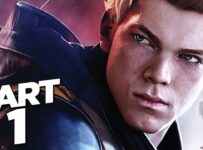 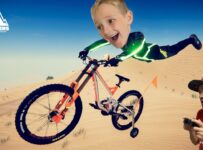 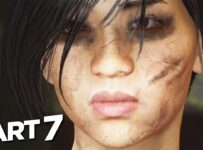