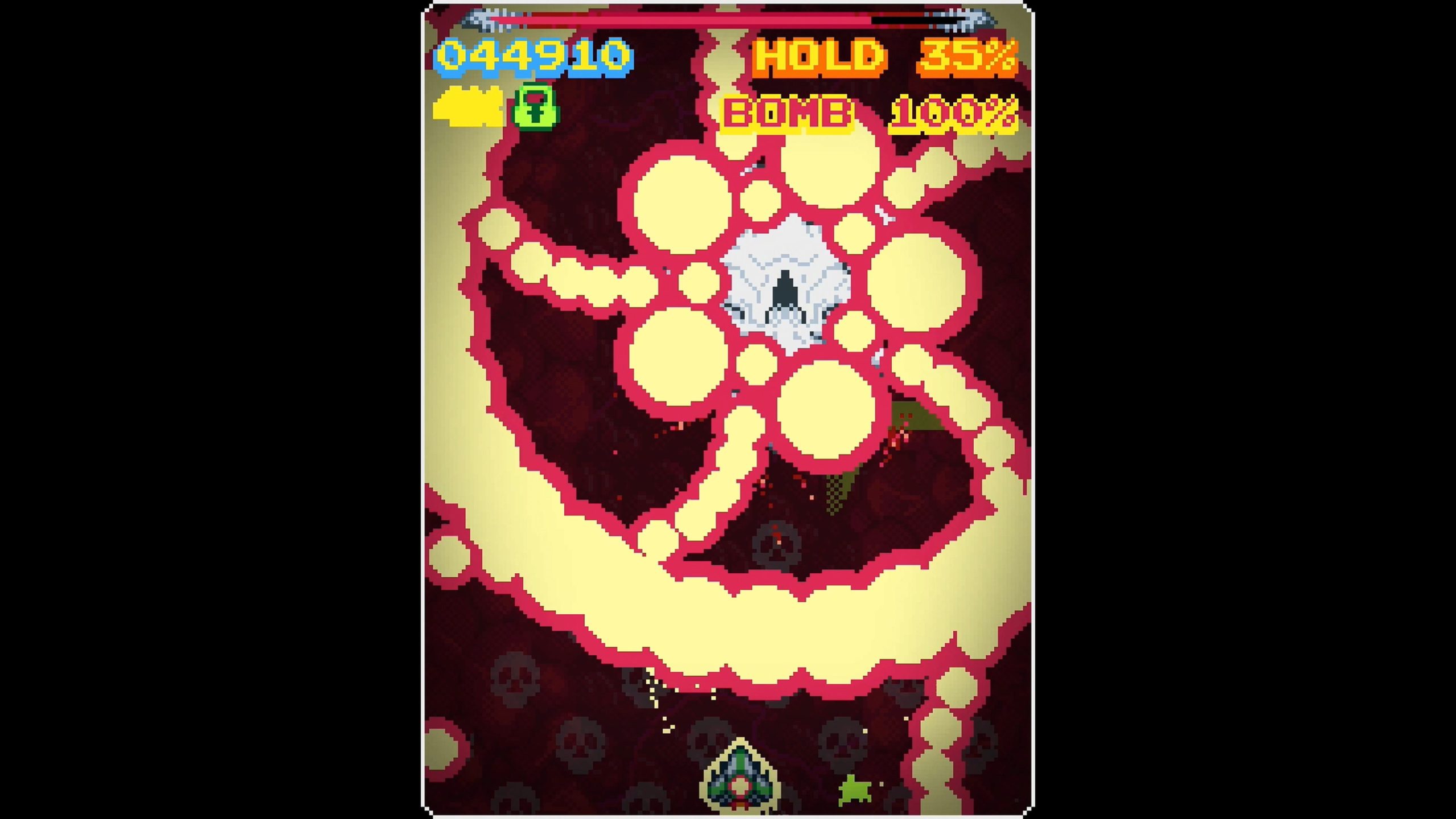 Barely a week passes without Eastasiasoft throwing out a new game. This week is no different as they deliver the intense vertical-scrolling shoot ’em up action of Z-Warp the way of Xbox, PlayStation and Switch players.

Available to purchase and download right now on Xbox One, Xbox Series X|S, PS4, PS5 and Nintendo Switch, Z-Warp has been created by the Panda Indie Studio team, with Eastasiasoft helping ensure their end products is one that is thrust into the faces of as many gamers as possible.

Priced at £5.79 / $6.99, Z-Warp whisks us off to the Year 21XX, as deepest space beckons. You see, it’s here where a black box has gone missing. Nothing dodgy about that you may think, expect this is full of the biggest secrets of the experimental spacecraft that it was in. All you’ve got to go on is a distress signal – it’s time to go blasting!

Z-Warp plays out as a vertical scrolling SHMUP (much like Eastasia’s previous effort in Crisis Wing), with everything delivered in a retro, pixel arted, style. This is proper old-school arcade action at its finest as you head deep into the galactic wilderness and shoot anything and everything that moves. Multiple weapon types come as standard, as do bombs and specials which should help in clearing out anything that comes your way.

Multiple game modes are present too, with a Story covering the narrative beats and an Endless mode dragging you back in for more, time and time again.

Should you be in the market for a pretty intense SHMUP and reckon Z-Warp has what it takes to satisfy your urges, then head over to the digital store of your choosing and take in the download that comes back your way.

You’ll find the game on the Xbox Store for Xbox One and Xbox Series X|S. It’s on PS4, PS5 and Nintendo Switch too.

Hold tight for our full review of Z-Warp on Xbox soon too. We’re currently mid-flight, blasting away those baddies – give us a little while to scour the darkness and we’ll return with full thoughts.

Blast off into the darkest corners of space to retrieve the black box of a lost experimental spacecraft! In the Year 21XX, a starship capable of space-time warping was constructed and launched, only to be lost to the unknown depths of space on its maiden voyage. When a distress signal is received, it falls to you, the most accomplished pilot in Z-Division, to find the experimental ship and retrieve its black box for investigation. This mission will take you into a hellish realm where you’ll have to survive waves of fiendish foes if you hope to return alive and victorious! Z-Warp is an intense vertical shoot’em up presented in retro pixel art style, featuring frenetic arcade-inspired action where blasters, bombs and KILLER specials are your only allies. Shoot down demonic enemies as they try to overwhelm your ship with bullet hell salvos and turn the tide of battle by charging your KILLER weapon capable of instantly wiping out anything in a tight radius around your ship! Face massive boss abominations and aim for high scores in Story or Endless modes. 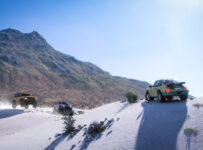 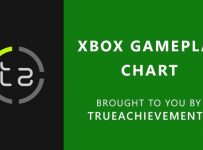 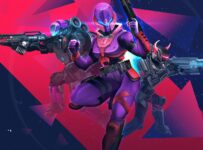 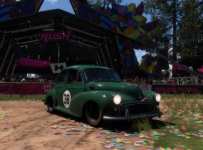 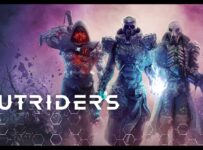 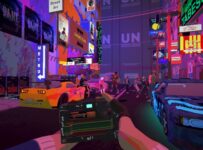