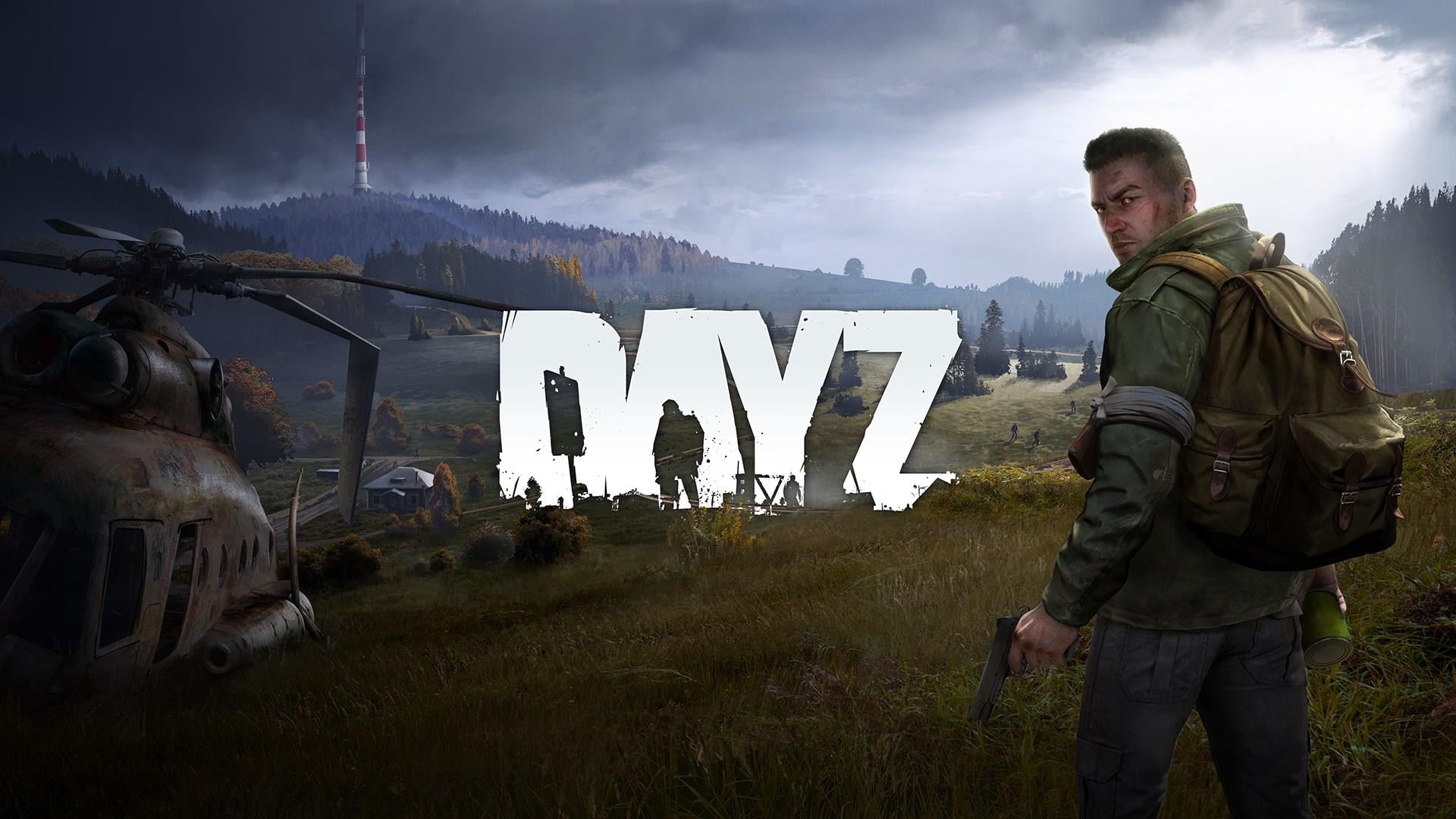 DayZ will be getting four game updates throughout 2021, with plans to bring new content, features, balancing, and bug fixes to the game. Character wipes are now going to be a semi-regular occurrence, always happening as part of a new update.
DayZ developer Bohemia Interactive recently released a blog post outlining its plans for the game throughout the year. You may have noticed that the last update was lacking in new features and content, which BI justifies. “While the update might not be packed with new features and content, it did allow us to focus on our backlog of issues and provided us with enough space to prepare this year’s schedule.” If that comes as a disappointment to you, hopefully the list of planned updates will win you over:

Along with the above updates, the decision has been made to make “semi-regular wipes of character and server persistence files,” meaning you can expect to see the wipe introduced in Game Update 1.11, and to happen several more times this year. The wipes will always be announced “a few weeks ahead of schedule” and brought into play every three to four months with an update, though community-run servers will not have forced wipes.

As you can see, DayZ is in for plenty of new content in the four planned updates this year, and BI isn’t looking to stop there. It has stated that there are plans to grow the development team to achieve the updates and potentially bring even more to the game. What do you think DayZ needs to add or improve with future updates in order to survive? Let us know down below… 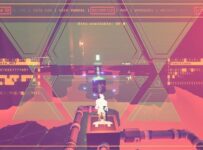 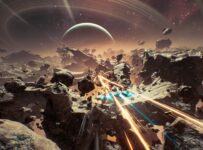 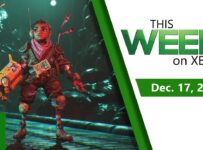 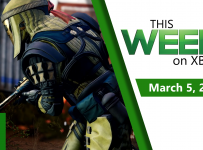 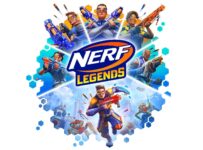