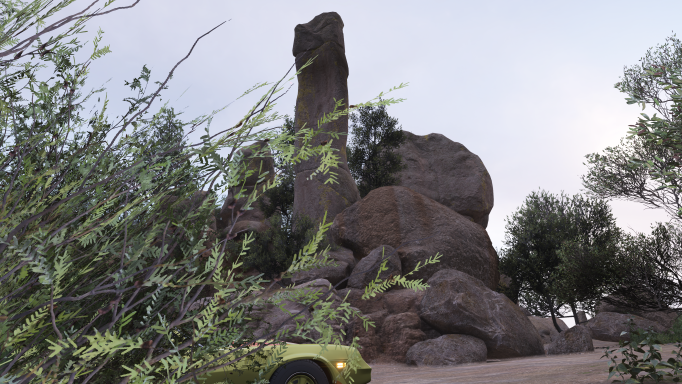 It’s Storm season in Forza Horizon 5 as Series 11 – Autumn gets wet and wild with all new Festival Playlist Weekly Challenges. You’ll be needing a new set of cars and some of the fastest tunes in order to complete what is on offer – and we’ve got just those.

Series 11 – Autumn follows on from what went before it as Forza Horizon 5 drops in some decent PR Stunts, Championships, photo opportunities and Hot Wheels events. With new reward cars attached to their completion, you need to get behind the wheel right now.

Well, it’s a new season, so let’s grab a car and do some stuff, shall we?

What better way to start a week in Mexico, eh? The car in question is the Ford Mexico #5 Escort RS1600 MKII, a proper rally legend from the early days of the WRC. If you don’t want to have to buy one, it is the prize for the weekly Playground Games Event, so maybe hit that first?

Otherwise it is 300,000 credits from the Autoshow.

Get in your new Escort and take it for a spin.

As this is a rally car, it would be rude not to go off road. This step has you covered, as we need to win a Dirt Race. Pick your favourite and take that gold medal.

As rally cars spend almost as much time in the air as they do on the ground, we have to celebrate this by going out and gaining three Ultimate Air Skills.

Find some ramps and get bouncing!

A bit more jumping now, with us needing to get a total of five stars from Danger Signs. Pick your favourite and let rip. And that’s this weekly challenge complete.

Autumn of Series 11 brings some tasty challenge in the form of The Trial, multiple PR Stunts and some great Seasonal Championships…

Another week, another stock showdown for the Trial, which makes my life a lot easier as no tunes are required.

The car we need to pedal to victory is the Ford RS200, an AWD beast that was developed for the Group B rally championships.

You know the score by now, grab some random bods from the internet, and then try and beat some Unbeatable Driverbots to win best two out of three.

Your prize for winning is a Ford Fiesta from 1981.

We can go and play the Playground Games list, in this case it is Team Flag Rush.

If you don’t know, this involves grabbing a flag and returning it to your base to score, while the other team try to stop you by crashing in to you.

The prize for winning is the #5 Escort we need for the Weekly Challenge.

Luckily, the Sierra we just built for the Playground Games event will suffice, and approaching from the north past the telescope will see you right.

We can pocket a Super Wheelspin for being quick enough.

Let us take to the skies and spread our wings in this challenge..

We can take home a Jeep for winning, the CJ5 to be precise.

Obviously, something with speed and grip will be required, and so I went for a Plymouth Cuda 426 Hemi, reasoning that if it was quick to start with, tuning could only make it better. The share code is: 872310773.

Hitting the speed will get us a Volvo 242 Turbo, so keep plugging away. Approaching from the east works.

For this championship, it’s a Classic Rally car from the 1970s that is needed, and there’s really only one answer – the same #5 Escort we did the weekly challenge in.

Winning best two out of three in a convoy, or the championship solo, will get you a nice shiny Ford RS200, just perfect for the Trial this week.

This championship is all about my favourite mode of transport, pickups and 4X4’s, and they have to not only be from the 1970s, but they can only be to a maximum of D Class 500.

Well, at least we won’t be going quick enough to damage the paintwork, eh?

Winning this championship will get us a Reliant Supervan, and all the Del Boy and Rodney gags that brings.

Driving fast in a straight line, what could possibly go wrong?

Winning will net us a Lotus Elan, which is nice, but even better, nip over to the Valle de las Ranas in it to complete the Photo Challenge for this week.

There’s just the one challenge outside of the racing this week, the old Photo Challenge favourite.

Get your Camaro Z28 from 1979, go to the Valle de las Ranas, and snap away. As always, I’ll include my artistic efforts and the location below for your viewing pleasure.

And for your trouble, how about a pair of Leaf Pattern Boots? What do you mean, no thanks?

As is now standard, there are some Hot Wheels events to enjoy too. Anything for easy rewards points, eh!? Just be aware, you’ll need to be at Elite level in the Hot Wheels DLC in order to take them in.

This may be a little tricky.

Step forward the Plymouth Cuda again, the same one as we did the speed zone in, to try and help. Approaching from the extreme north made it with room to spare.

Take a Super Wheelspin for your trouble.

A Retro Supercar, a Maximum of A Class 800, and a year limit of the 1980s doesn’t leave a massive amount of choice, but I decided to go a little left field, with a Porsche 959.

Winning this championship (with the usual rules) will get you a lovely BMW M5 from 1988. Lovely.

Unless you completed them last week in Series 11 – Summer, there are also some Monthly Events to enjoy. You’ll just need to nail some clean laps around the Bahia de Plano circuit as well as the electric run of the Forza EV Los Jardines Circuit. Both of these will provide you with 4pts. There’s also the Horizon Story – Made in Mexico for another 12pts – full details of that are on last week’s guide, but you really should have completed this by now.

So what do you get as a reward for completing Forza Horizon 5’s Festival Playlist Weekly Challenges for Series 11 – Autumn? Well, the weekly cars are the HDT VK Commodore for 20pts and the Toyota Trueno for 40pts. Add in the monthly full series grabs of the BMW M4 ‘21 for 80pts and the M-B 300 SLR for 160pts and your garage will start bulging at the seams.

Let us know in the comments how you get on with the Series 11 – Autumn challenges and we’ll be back covering the best of Winter and Spring in the next couple of weeks. As long as you’ve got a copy of Forza Horizon 5 then you’ll be able to get involved. It is playable on Xbox One, Xbox Series X|S or PC via the Xbox Store. It’s on Game Pass too whilst the Hot Wheels expansion costs real money. 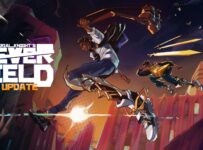 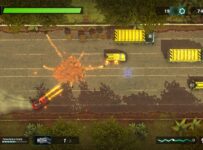 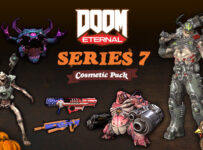 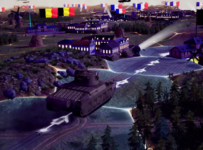 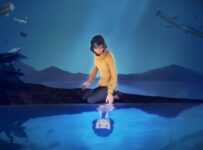 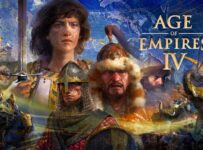