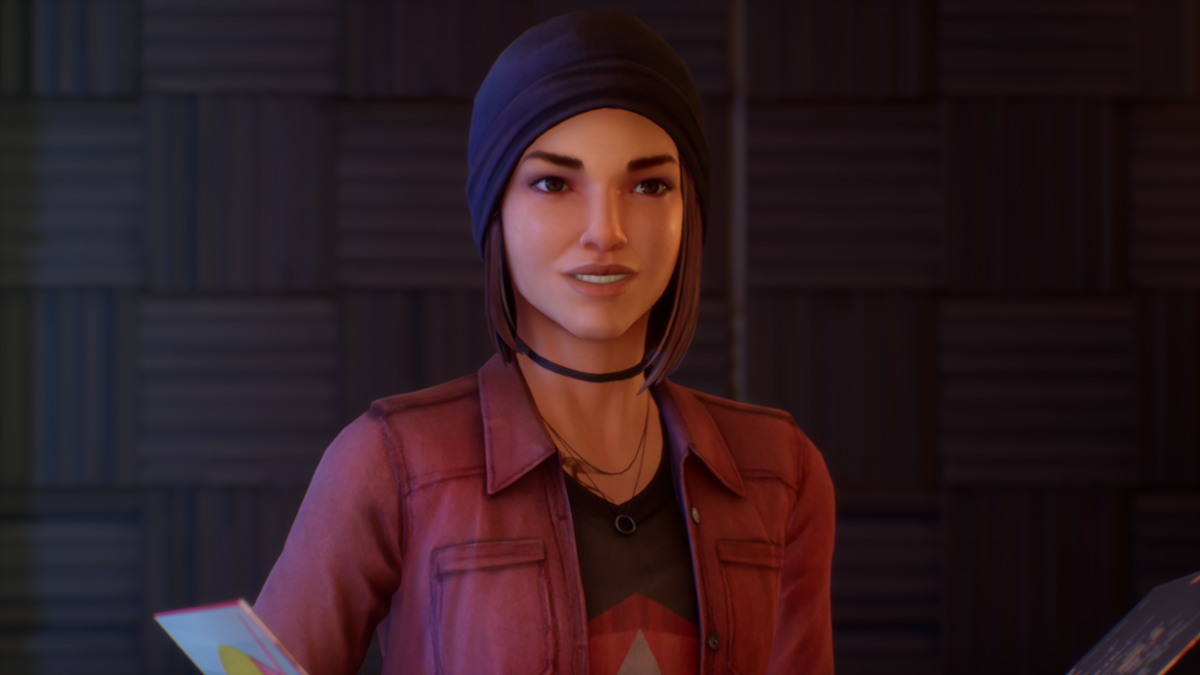 Did you buy the Deluxe Edition or Ultimate Edition of Life is Strange: True Colors? Maybe you purchased the Standard version and then threw on the Deluxe Upgrade because you liked it so much? If you did then you are now in luck as the True Colors – Wavelengths prequel DLC is now available.

The newest entry in the critically acclaimed Life is Strange franchise, True Colors dropped into our lives just a few short weeks ago, but already it’s time for more of the madness, with Wavelengths covering an all-new angle.

You see, this time around you get the chance to focus on Steph – first introduced in Before the Storm – as you get to uncover her story in the year before Alex came to Haven Springs. That means spinning records, hosting a radio show, uncovering long hidden secrets and facing her future.

Brought to life by the returning talent of Katy Bentz, Wavelengths will see you step into Steph’s radio booth in an all-new prequel story. It’ll let you become the host for KRCT: Haven Springs’ best – and only – radio station. And over four seasons will discover more about Steph’s past and her relationships as she makes her mark on the record store and uncovers its secrets.

Should you be looking to spin records as a DJ, give advice to callers on the roll of a D20, and swipe through dating app matches as Steph embraces her new job, reckons with her past, and defines her future in Haven Springs, then this is going to be for you.

And it’s all helped along by the fact that Wavelengths features an all-new soundtrack. Hits from Girl in Red, Alt-J, Portugal, The Man, Foals, Hayley Kiyoko, Maribou State, and more set the tone for Steph’s journey, each packing an emotional punch.

Mallory Littleton, Senior Narrative Designer at Deck Nine Games states: “It seemed like such an obvious route to create a DLC around such a beloved character, but it was truly important to us to do it justice. We know Steph is an important character for many people, and we wanted to further that by allowing players access to her inner monologue, emotions, and internal conflicts. This DLC is very much a love letter, not only to Steph, but to our community and those who find so much of themselves in this character”

You’ll be able to get involved with Life is Strange: True Colors – Wavelengths right now should you have purchased the correct edition on any of Xbox One, Xbox Series X|S, PS4, PS5, PC or Stadia. Wavelengths is not available for standalone or separate purchase: only as part of the Deluxe Upgrade, Deluxe Edition, or Ultimate Edition.

Let us know in the comments if you jump in to enjoy it.

Play as Steph Gingrich in the year before Alex came to Haven Springs, in an exclusive standalone story set in the iconic Rocky Mountain Record Traders store and KRCT radio station. Spin records, host a radio show, and face your future. Step into Steph’s booth as the all-new radio show host for KRCT: Haven’s best – and only – radio station. Over four seasons, discover more about Steph’s past and her relationships as she makes her mark on the record store, uncovers its secrets – and decides her future. 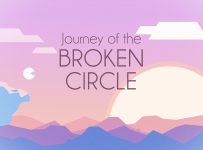 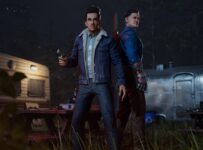 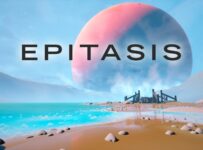 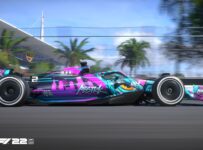 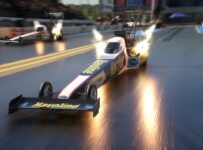 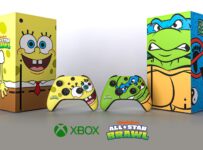