As we approach two months since Narkaka: Bladepoint’s explosive launch onto Xbox, a whole new cooperative campaign mode known as Showdown will be arriving in-game on August 5, available to all players on Xbox Series X|S, Windows 10/11 PC, and with Game Pass as a free update.

Taking the exhilarating combat from the popular battle royale mode, players can take on the challenge in teams of three (trios) in this new mode. Across two stages, players will be pitted against a variety of challenges of varying difficulties as ferocious enemies surround and attack them. As the difficulty ramps up, trios will need to communicate and collaborate to survive and emerge victorious.

At launch, teams will have four heroes to choose from: Kurumi, Tarka, Valda, and Viper. Each will come equipped with their own unique melee and ranged weapon set, encouraging players to utilise a variety of abilities to tackle hordes of enemies across the map.

Showdown culminates with a truly epic boss battle, as the teams face down Omni, a formidable and challenging boss; one who has orchestrated all the evil doings and chaos befalling players up to this point.

Progression is an integral part of Showdown, with players rewarded for each success as they battle through the new game mode. Each character can be upgraded and will be gifted new equipment, with the added ability to unlock even more new skills. As each hero builds their strength and skills, teams can progress toward tackling higher difficulties — and earning significantly more impactful rewards as they do so.

Naraka: Bladepoint has alwaysrepresented a bold new step in the battle royale genre. Additions like Showdown build on that innovation; offering players completely new experiences, as well as novel and rewarding ways to develop their close-quarters combat and melee skills within the game. 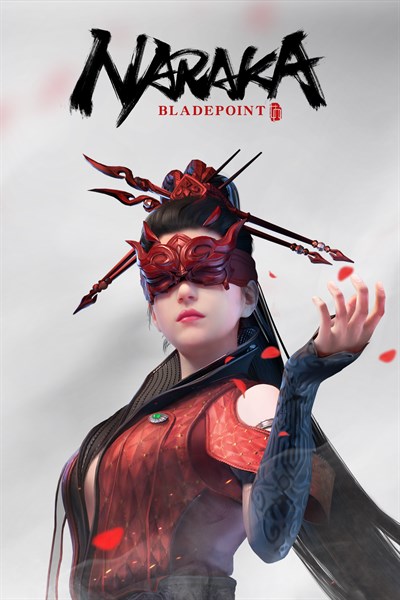 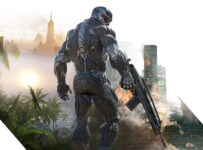 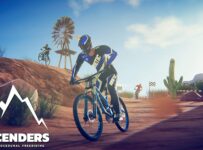 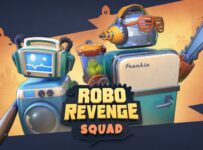 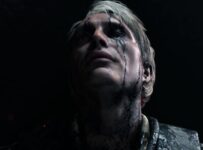 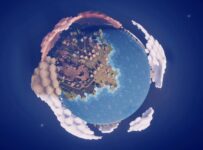 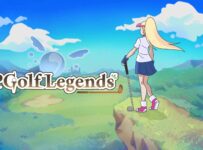