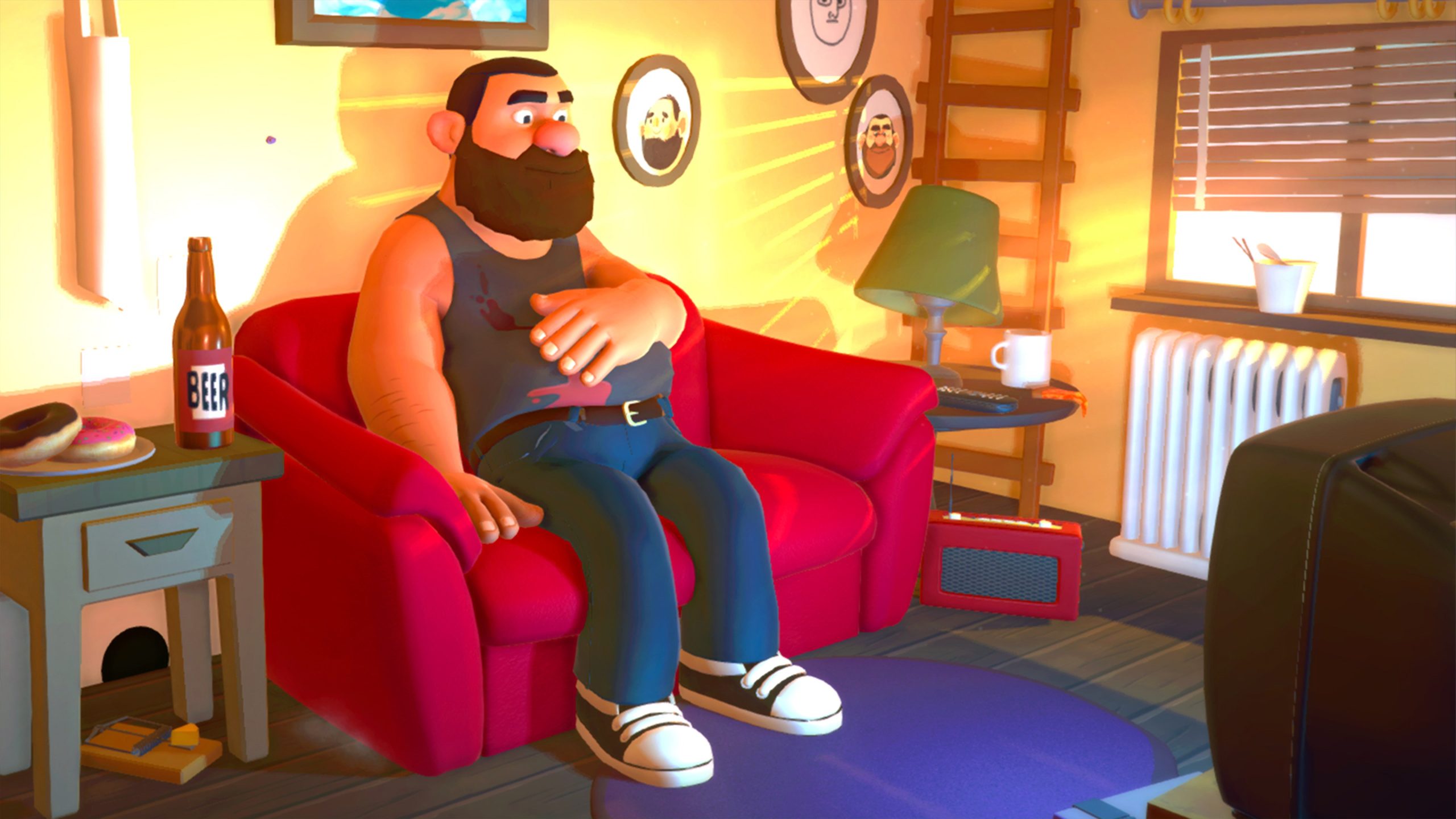 When Suicide Guy: Sleepin’ Deeply released on Xbox at the back end of last year, we weren’t really too sure what to make of it. Now though the Chubby Pixel team are back, this time with Sleepin’ Guy Deluxe Edition – and we’re still just as confused.

Sleepin’ Guy Deluxe Edition is available to purchase and download right now on Xbox One and Xbox Series X|S as players take on the role of the titular Sleepin’ Guy and attempt to work their way through a weird world of madness.

It’s priced at £7.49 and will deliver a ton of first person action puzzle adventures, all set in a weird and wacky physics based world. Coming to terms with how this plays out is just the start of your journey with the sleeping one.

There are 31 levels in play for you to make your way through, and for the most part they seem to fixate on picking up and throwing items, all in order to activate certain mechanisms and make the most of what is on offer. But there’s more and going by the game blurb alone, there’s a ‘very important mission to accomplish’ along the way.

We’re not sure what this mission is, but we’re taking a guess that Chubby Pixel are pulling one with the ‘very important’ angle. But hey, we’re certainly up for finding out what it is and will be sure to deliver it in our full review of Sleepin’ Guy Deluxe Edition on Xbox – with the promise that we’ll hold back on the spoilers.

Really though, if you’re up for something a bit weird, a bit complex, a bit simple and a bit original, all combined into one adventure, then we think grabbing a download of Sleepin’ Guy Deluxe Edition on Xbox is to be considered. The Xbox Store page will help. We’d advise giving the trailer a watch too.

Sleepin’ Guy Deluxe Edition is a first person action-puzzle game set in physics based worlds! This new enhanced edition includes lots of improvements plus extra contents. You’ll assume the role of a nice Big Guy that will need to wake up in order to save the most important thing in his life. 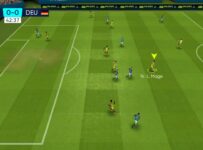 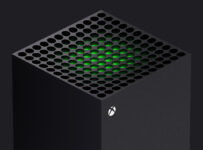 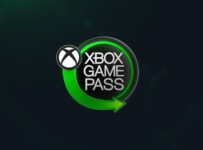 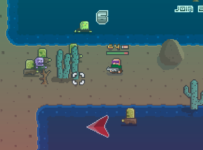 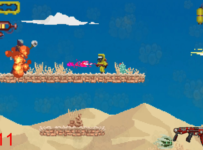 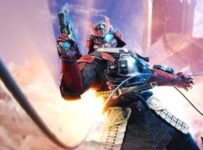