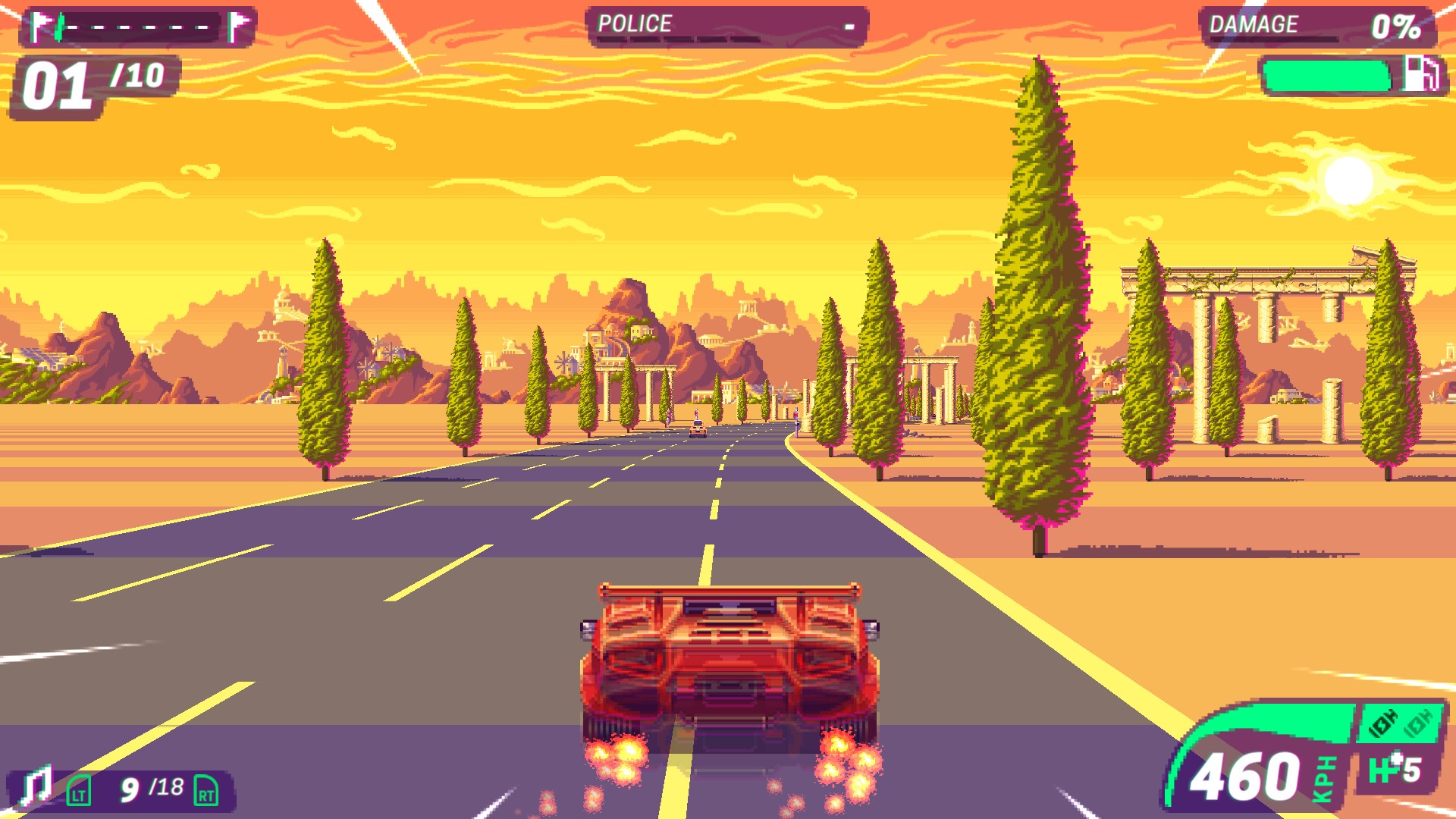 Like Outrun and care for nothing more than a return to the good old days of arcade racing? 80’s Overdrive has got your back.

Available to purchase and download right now on Xbox One and Xbox Series X|S, 80’s Overdrive is a bit of a love-letter to the glory days that saw Outrun crowned champion. Created by the team at Insane Code, this pixel-art-driven 2D racer promises to take you back to a time in gaming when the 8- and 16-bit scene was thriving, dropping you behind the wheel of a number of the fastest sports cars in the world and tasked with crossing that finish line first.

There’s no doubt about it that 80’s Overdrive is an Outrun wannabe, as you take to the Career mode and work your way through the old-skool Time Attack in style. It works well too – as our full review of 80’s Overdrive on Xbox points out – delivered to the masses with a banging soundtrack to boot.

Throw in a Level Editor should that take your fancy and the chance to upgrade your fleet of cars depending on the cash you have earnt, and this fast becomes a highly intriguing, very enjoyable racer – at least for a couple of hours until the conclusion is met.

A price of £8.39 absolutely fits 80’s Overdrive with perfection. Go and grab it right now from the Xbox Store and you’ll be found flying down the superhighway without a care in the world. You’ll find the game on Steam for PC and the Nintendo eShop for Switch too.

80’S OVERDRIVE is a 2D pixel art racing game, designed to take you back in time to when 8 and 16 bit consoles and arcade games ruled the world. Compete against opponents in career mode to unlock new races, buy new cars, and upgrade them with state-of-the-art technologies! Try your skill in time attack mode and see how far you can get in this race against the clock! Create your own tracks with built-in track generator and easily share them with your friends! 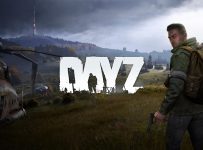 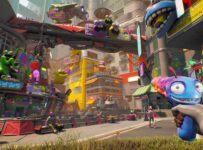 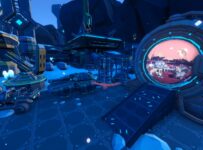 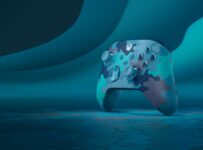 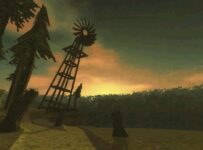