A recent survey from HBCU Connect, commissioned by Microsoft, determined that out of 200 respondents, approximately 95% of college students and alumni from HBCUs across the country shared that they have interest in a career in the gaming industry, with 34% of respondents stating that they were specifically interested in Program Management roles, 24% interested in Engineering roles and 18% interested in Gaming Development roles. This week marks National Historically Black Colleges and Universities (HBCU) Week in the United States, which occurs annually in September, an initiative led by the White House Initiative on Advancing Educational Equity, Excellence and Economic Opportunity through Historically Black Colleges and Universities (HBCUs), to recognize these institutions’ contributions to the U.S and to commemorate HBCUs’ impact on American Culture.

Gaming is a leading form of entertainment, but to date – only 2% of professionals in the video game industry are Black compared with 13% of the U.S. population. In partnership with members of the Black Communities at Xbox, Xbox is looking to uplevel that statistic and close this gap by promoting pipelines for Black people and youth across the gaming industry. Introducing: Project Amplify – a video series that aims to magnify Black voices within Xbox to inspire, educate and motivate youth across the U.S. to aspire towards careers in the gaming industry through real-life storytelling from Black leaders and employees across the Xbox ecosystem.

To launch this initiative, Xbox is partnering with the 2022 Revolt Summit x AT&T for a 2-day event (September 24-25) to reach students and gaming enthusiasts through on-site industry panels and networking opportunities with members of the Black Communities at Xbox.

Learn programming fundamentals and C# with the following tutorials:

Once comfortable with fundamentals and C#, try Unity courses:

Download and learn fundamentals of Unreal Engine with tutorials:

Some game designers at Xbox Game Studios consider these two GDC (Game Developers Conference) presentations very informative and inspiring if you are into game design.

Learn about the game development process:

Narrative Tools to get started with:

Art Tools to get started with: 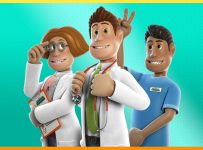 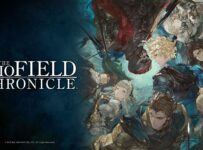 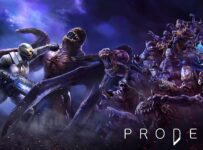 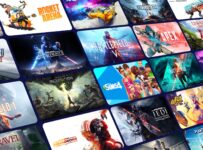 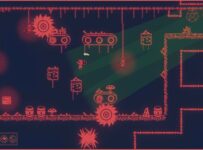 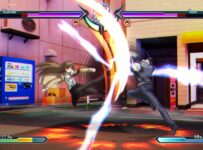